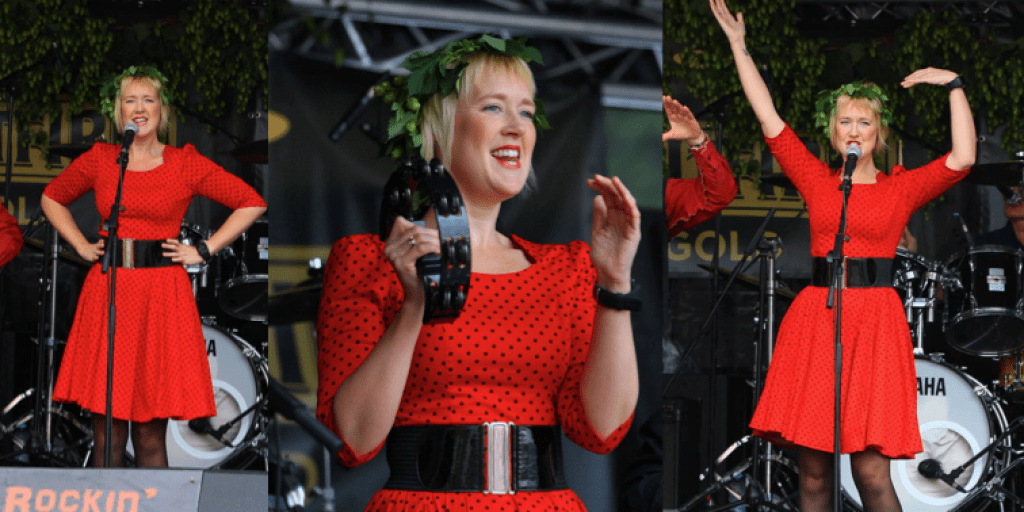 From Office Worker to Independent Business Woman in 14 Weeks!

Meet Lucy…she was stuck in a rut in the same perpetual rut doing the same thing.

Tired in every sense of the word, she was like a hamster on a wheel.

In a brief interview with Lucy we asked her…

“What is the biggest change you have seen in the past 14 weeks?

Lucy replied “Other than everything?”

As a singer and an actress, it is important for Lucy to be herself, to be free to be able to express herself both creatively and with confidence. After returning from a 2-year stint in New York filled with the hopes, ideas, and dreams of being able to carry on her Acting and Singing career, she became stuck in a rut. In a world of mundane office work, she was being restricted to what she wanted to do. To be who she wanted to be.

“My life got smaller, and I was not striving for the things I set myself. I got myself stuck”

After living a healthy and vibrant lifestyle in New York she found herself turning to her old ways and losing sight of looking after herself in every sense of the word in the UK.

“What I was doing was not serving me. I was living a shadowy existence”

Lucy always had a feeling of being heavy whenever she ate certain foods. She felt bloated and uncomfortable most of the time after eating. Her energy levels were affected and she could not think clearly. It was like a brain fog stopping her creative flair. She just took it for granted that this was the way it would be.

“I thought I was helping myself with the food I was eating, thinking I was eating healthy but in actual fact, there were some food groups that were not serving me.”

After identifying which good groups that were affecting Lucy in this way we eradicated them from her diet, which left her full of energy and with no bloatedness, and a cleaner feeling inside.

What Lucy had done was to give up “her” time. Time for herself, instead she plunged herself into pleasing others and neglecting herself, both physically and mentally.

“I did not realise how much having me time actually was a positive influence on the work I wanted to do. Before I would feel guilty for it, and not get anything done I wanted to”

Lucy was tired, stuck and uninspired.

There was one part of Lucy’s body that made her feel ashamed to show off because she was so self-conscious – her back…..

“I look athletic, which is a word I have never associated with myself and troublesome areas like my back that always folded in on itself just isn’t anywhere near the sausage meat all pushed together that i used to have. That is what it was like for me and I did not think it would iron it out! It has just happened with the training plan http://quotecorner.com/online-pharmacy.html that you gave put together. It’s been an easy and enjoyable process.”

Initially, Lucy was skeptical about working with us….perhaps in fear of what would happen, and money was a BIG issue for her.

“I had heard of you and I met you. It was like a little lightbulb moment like “ah these people transform peoples lives” I only heard great testimonials of how positive people found the experience.

Something clicked that of maybe I could get myself back”

and allow myself to get back on track?”

She sought advice from a friend, to look for assurance as to whether or not she should work with us.

“I thought my friend was going to say to me you don’t need to pay someone to find yourself again, but she was like of course, you should do that if you feel like that is the course for your go for it! If you feel trapped then you have to do it. I have to thank her for that”

We mentioned that Lucy changed her life completely…within the 14 weeks Lucy set up not ONE but TWO businesses!

“I now have 2 new businesses, a singing business (Lucy in the Sky) and a photography company (Toucan Photography), helping other people feel empowered by themselves”

The future is bright for Lucy.

And through all of this, she even found time to appear in a box office sell out of Allo Allo starting as Helga the sexy and feisty German Solider.

“I have so many opportunities now, I really want to empower people”

We could not be more proud of Lucy and how she has changed her life around in 14 weeks. From office worker to independent businesswoman.

And we have not even mentioned her body stats yet!

“If you are thinking about working with Rock Solid JUST DO IT! If Nike has not invented that slogan it would be yours. Get out of your own way – because I had to get out of my own way to do it. Work it out. If you are at a point in your life where you need to change yourself, just do it” 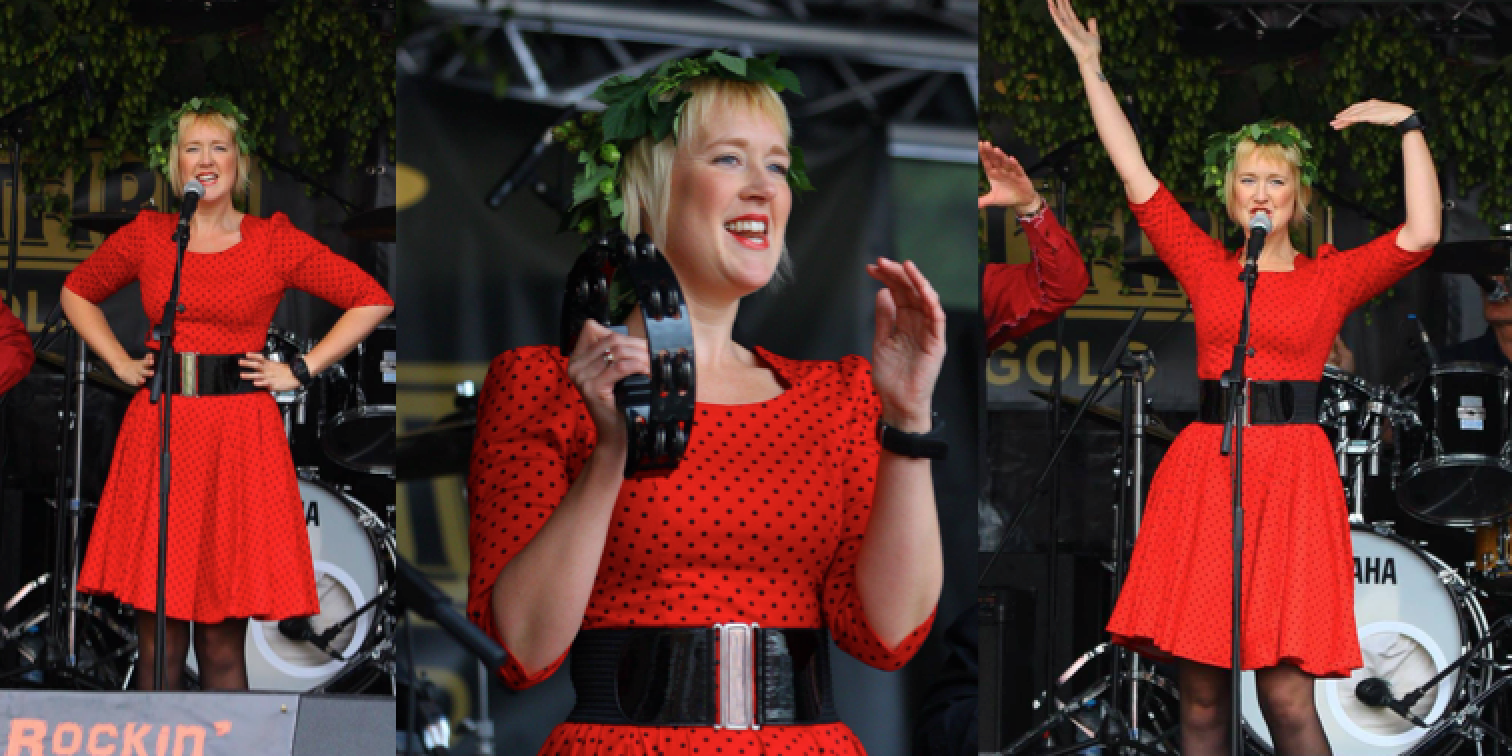